Who Wrote the Book of Acts? 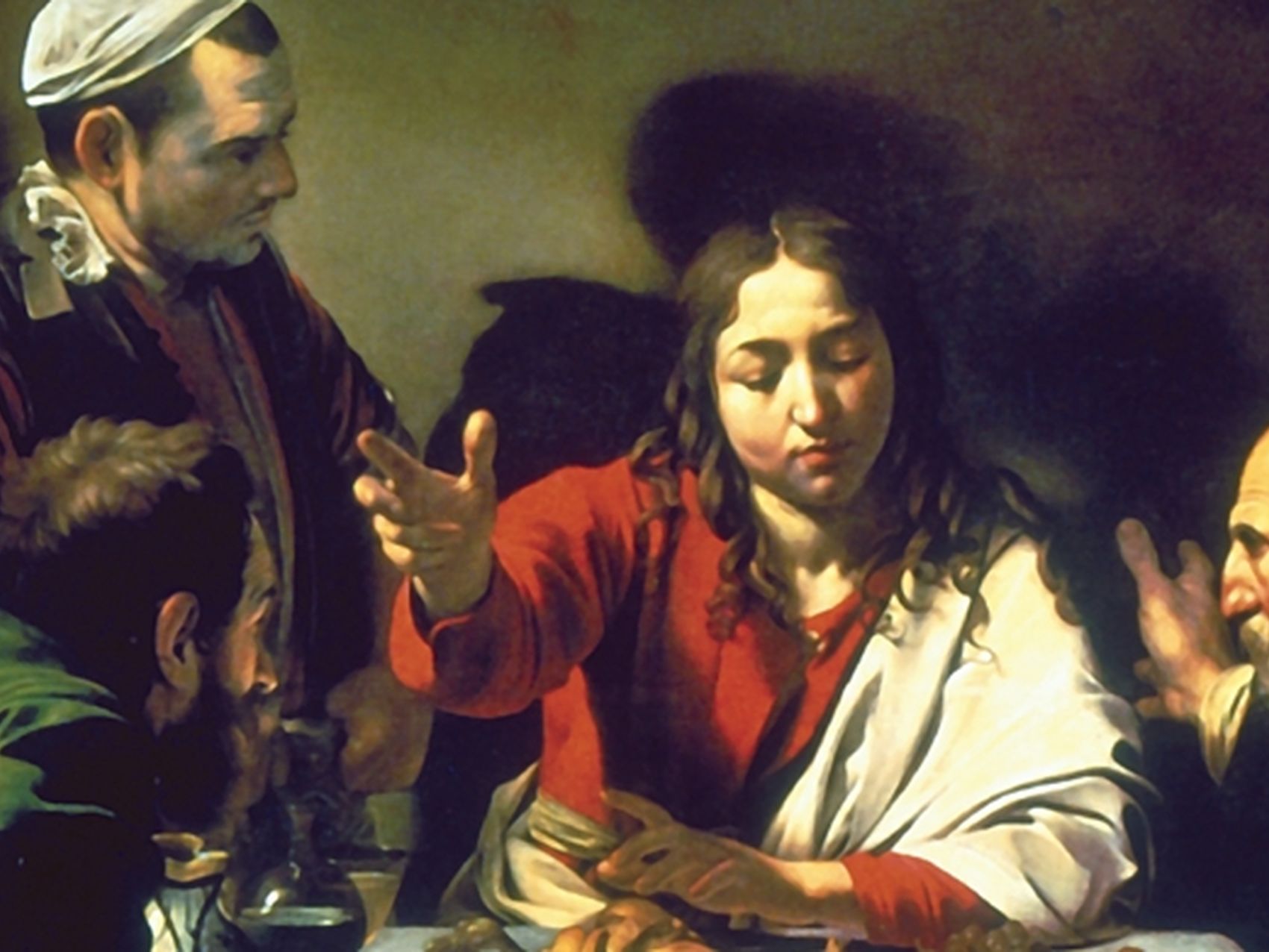 According to church tradition, Luke wrote the book of Acts. If he did, the book is a sequel to the Gospel of Luke. Evidence within Acts supports authorship by Luke:

Other traveling companions do not fit the data of the text. For example, Timothy and several lesser-known ones are mentioned apart from the “we” and “us” of Acts 20:4–6. According to Paul’s letters, neither Titus nor Silas (still other traveling companions unmentioned in Acts 20:4–6) accompanied him to Rome or stayed with him there. Yet the narrative of his voyage to Rome makes up one of the “we”-sections.

By such processes of elimination Luke remains the only likely candidate for the authorship of Acts.

Clues from the author’s literary technique

Together with the Gospel of Luke and the Letter to the Hebrews, the book of Acts contains some of the most cultured Greek writing in the New Testament. On the other hand, roughness of Greek style turns up where Luke appears to be following Semitic sources or imitating the Septuagint.

Some scholars regard the speeches and sermons in Acts as literary devices improvised by Luke himself to fill out his stories. That some ancient historians followed such a practice is true, but not to the extent that has sometimes been claimed.

These parallels can hardly have arisen by chance; and no other evidence exists to indicate that Luke imitated or used in any other way the letters, or that Peter and Paul imitated Acts when writing their letters. The only adequate explanation: Luke did not make up the speeches and sermons, but summarized their contents so accurately that the characteristic phraseology of Peter and Paul is evident in Luke’s reporting as well as in their letters.

What was the source used to write Acts?

For the material in Acts, Luke drew on his own recollections where possible. He may have put some of these in a diary at the time of the events. Doubtless, additional information came to him from Paul, from Christians in Jerusalem, Syrian Antioch, and other places that he visited with and without Paul, from other traveling companions of Paul, such as Silas and Timothy, and from Philip the deacon and evangelist and an early disciple named Mnason, in whose homes he stayed (Acts 21:8, 16).

Also available were written sources, such as the decree of the Jerusalem Council (Acts 15:23–29) and perhaps Aramaic or Hebrew documents relating the early events of Christianity in and around Jerusalem.

To a large degree, archaeological discoveries have supported Luke’s historical accuracy. For example, we now know that his use of titles for various kinds of local and provincial government officials—procurators, consuls, praetors, politarchs, Asiarchs, and others—was exactly correct for the times and localities about which he was writing.

This accuracy is doubly remarkable in that the use of these terms was in a constant state of flux because the political status of various communities was constantly changing.

Why did Luke stop writing so suddenly?

The book of Acts ends abruptly. Luke brings the story of Paul to the point where Paul, imprisoned in Rome, has been waiting for two years to be tried before Caesar.

But we read no more. What happened to Paul? Did he ever appear before Caesar? If so, was he condemned? Martyred? Acquitted? Released? Luke does not tell us.

Many suggestions are offered to explain the abruptness of this ending, but they are all speculation, and they all have holes:

When was Acts written?

Luke wrote Acts, therefore, when Paul had been in Rome for two years (about AD 63). Also favoring an early date is the lack of allusions to the Neronic persecution, to the martyrdom of James the Lord’s brother, again in the 60s, and to the destruction of Jerusalem in AD 70.

Relatively undeveloped theology and controversy over the status of Gentile Christians possibly point in the same direction, but may instead reflect Luke’s accuracy in describing the primitive church, without implications for the date Acts was written.

Theologically, the abruptness with which Acts ends suggests the unfinished task of worldwide evangelism. What the early church began, the later church is to finish.

Why did Luke write Acts?

As in his Gospel, Luke slants the book of Acts toward Gentiles, especially those with open-minded interest in the historical origins of Christianity. In so doing, he continues to emphasize the religious piety, moral purity, and political innocence of believers in Jesus, and to portray Christianity as universal, a traditional religion rooted in Judaism but open to all.

Luke doesn’t write about the spread of Christianity to Egypt or to the East, but we do read recurring statements that summarize the success of the gospel wherever Christians proclaimed it: “And the word of God kept growing, and the number of the disciples in Jerusalem kept multiplying greatly” (Acts 6:7; see also 9:31; 12:24; 16:5; 19:20; 28:30–31).

Special attention goes to showing that Christianity deserves continued freedom because it derives from Judaism, which has legal standing, and because it does not pose any threat to the Roman government.

Repeatedly, Luke describes Christianity as a kind of fulfilled Judaism, and cites favorable judgments concerning Christianity and its proponents by various kinds of local and provincial officials. Such an apology was needed, because Christianity had started with the handicap that its founder had died by crucifixion, the Roman means of executing criminals, and because disturbance arose wherever Christianity spread.

Already in his Gospel, Luke has shown that both Pilate and Herod Antipas pronounced Jesus innocent and that mob pressure led to a miscarriage of justice. In Acts, too, Luke shows that disturbances over Christianity arose from the violence of mobs and from false accusations, often by unbelieving Jews, not through any misdeeds of the Christians themselves.

In this way Luke hopes to dispel prejudice against Christianity and win sympathy from the likes of Theophilus, whose designation “most excellent” in Luke 1:3 may indicate influential political position as well as aristocratic, or at least middle-class, social standing (compare the address, “most excellent Festus,” to a Roman governor in Acts 26:25).

By writing Acts, Luke helped pave the way for Christianity to continue spreading beyond the Jews and throughout the known world.

Next Post
Why Did the Philippians Send Paul a Gift? 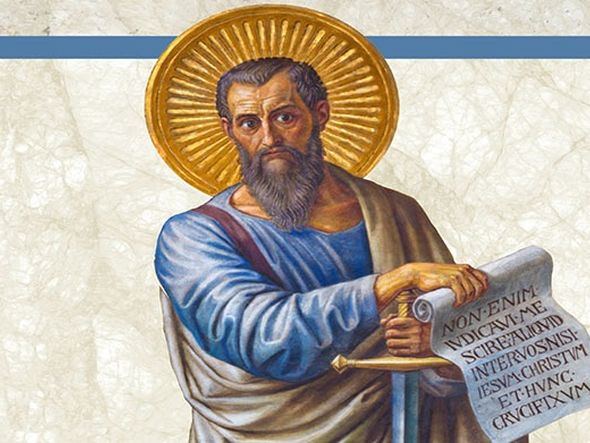 Why Did the Philippians Send Paul a Gift? One of the reasons why Paul wrote Philippians was to thank them for supporting his ministry—not just in prayer, but with...
Your form could not be submitted. Please check errors and resubmit.