Why Paul Wrote the Letter to the Philippians 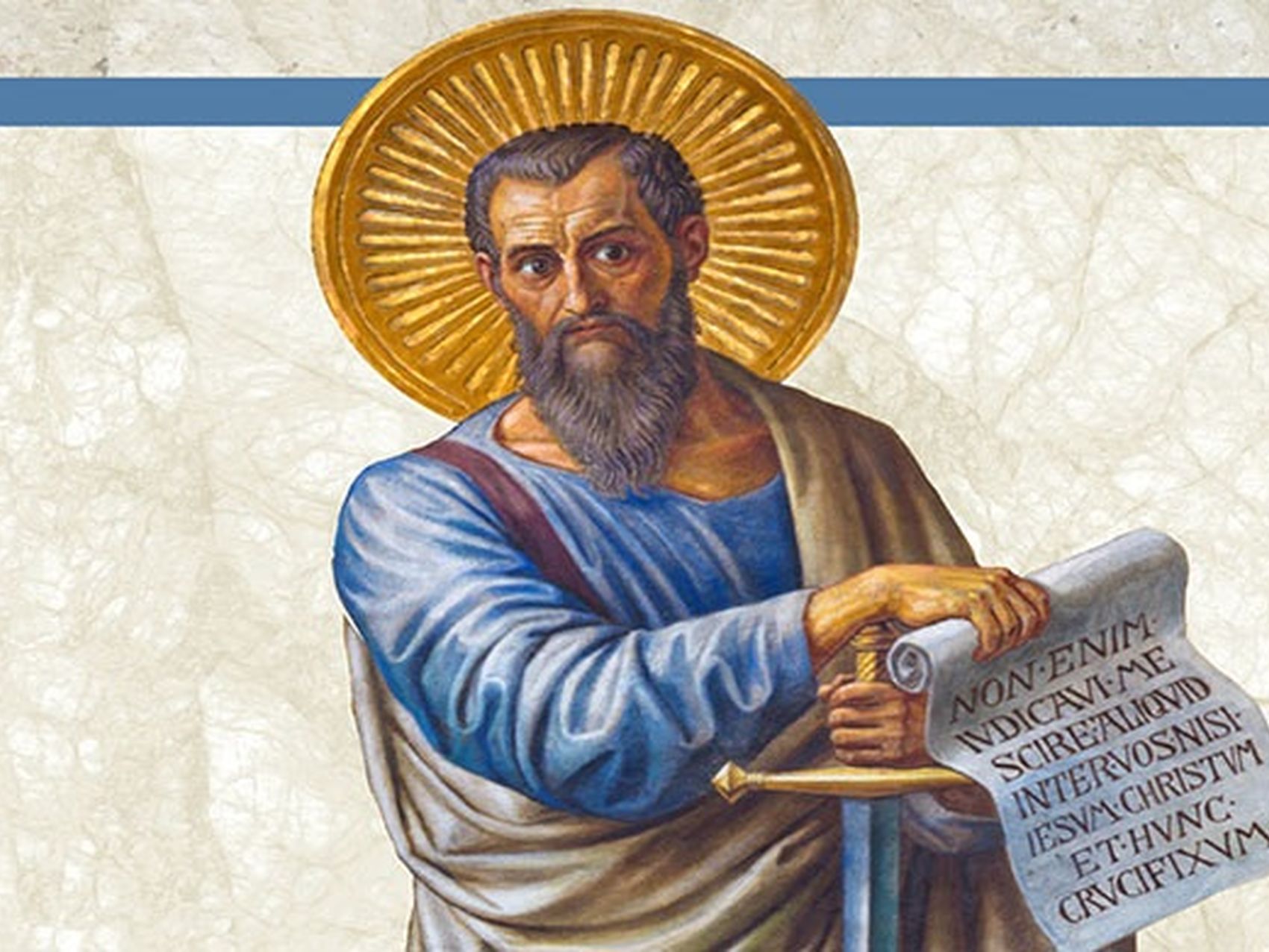 Philippians is a letter about joy. Writing from prison, Paul describes the joys of following Christ and persevering for the gospel, and the secret to being content in any situation. We know from the letter that the Philippians were facing a lot of hardship (and Paul wasn’t exactly living the high life himself).

So why did Paul write this letter? And why did he write it to the Philippians?

Paul wanted to thank the Philippians for supporting him

The Apostle Paul wrote his letter to the Philippians to thank them. They had sent him a financial gift through a man named Epaphroditus. Epaphroditus also went above and beyond to help Paul with his work (Philippians 2:30). Additionally, the Philippian church supported Paul when he was imprisoned before (Acts 16). So part of the reason Paul wrote this letter was to say “I received your gift and I appreciate you.”

He specifically thanks the Philippians in his closing remarks:

“Yet it was good of you to share in my troubles. Moreover, as you Philippians know, in the early days of your acquaintance with the gospel, when I set out from Macedonia, not one church shared with me in the matter of giving and receiving, except you only; for even when I was in Thessalonica, you sent me aid more than once when I was in need. Not that I desire your gifts; what I desire is that more be credited to your account. I have received full payment and have more than enough. I am amply supplied, now that I have received from Epaphroditus the gifts you sent. They are a fragrant offering, an acceptable sacrifice, pleasing to God.” —Philippians 4:14–18

(Right after this, Paul encourages the Philippians that God will bless them for their troubles.)

Paul writes the letter to confirm that what the Philippians heard was true—Epaphroditus was sick—but also to assure them that their friend had recovered and would return to them soon.

Paul wanted to maintain his relationship with the Philippians

Paul met the Philippians on his second missionary journey, which we read about in Acts 16. He and his companions stayed in Philippi at a woman named Lydia’s house for several days (Acts 16:15), where he shared the gospel and encouraged his new brothers and sisters. From the time he arrived in Philippi, Paul saw the members of this church as partners in his ministry.

So another reason why Paul writes this letter is to maintain his relationship with this newly established church.

Paul couldn’t visit them in person

Paul is either writing from a prison cell, or while under house arrest in Rome (Philippians 1:13). He can’t go visit the Philippians himself, but for all the reasons we’ve discussed, he still wants to communicate with them. So on a basic level, Paul is writing this letter because it’s the only way he can talk to the church in Philippi and let them know he’s OK. 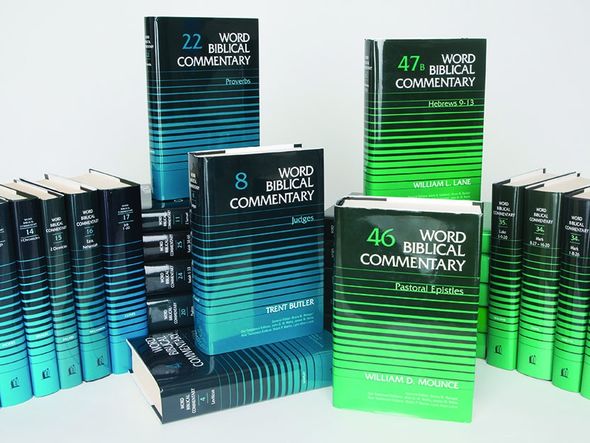