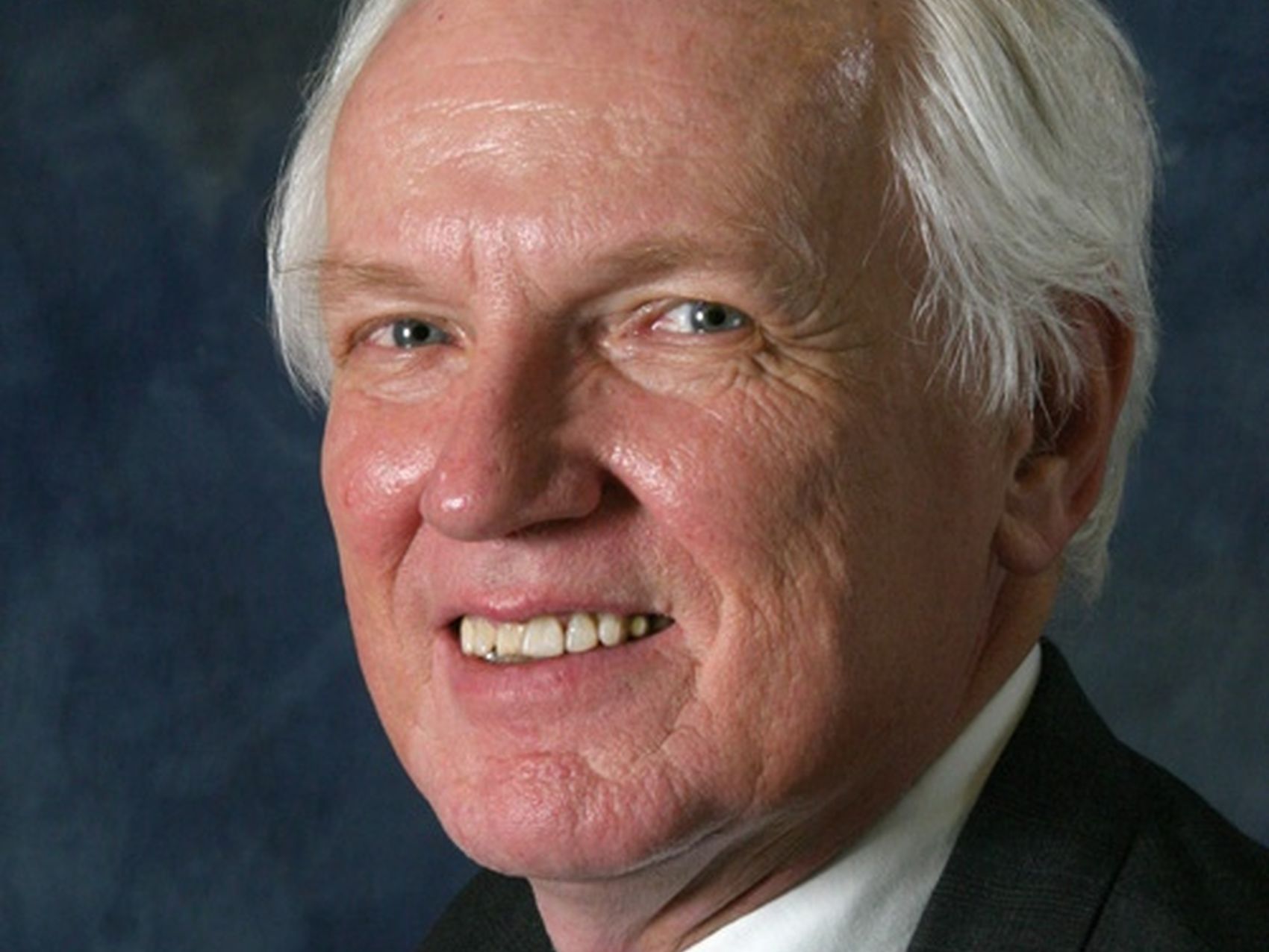 His death serves as a deep loss to family, friends, and publishing colleagues; the academic community, especially those working in the areas of New Testament studies and Biblical Greek; and the Christian church at large, including the numerous pastors and leaders around the world whose lives and Bible knowledge he shaped.

Since June 1986, Verlyn (or V2 as colleagues fondly called him) has served as one of Zondervan’s principal production editors for Bibles and academic resources in biblical and theological studies. His versatility, however, extended far beyond the academic publishing arena. Verlyn effortlessly traversed between scholarly and popular landscapes, serving as a trusted editor for both church/ministry resources and popular trade books. During his tenure, he edited over 700 books and resources, working with a diverse group of authors that included popular books by Henry Cloud, Bill Hybels, Charles Swindoll, Carolyn Custis James, as well as academic works by scholars such as F. F. Bruce, Thomas Schreiner, Karen Jobes, Moisés Silva, and Kevin Vanhoozer, among others. Many of the books under his care went on to become bestsellers and award winners. Verlyn is perhaps best known for his work in the area of biblical languages, playing a central role in establishing the most widely used line of resources throughout the world for learning Hebrew, Aramaic, and Greek. As an editor for Zondervan, he acquired many biblical language resources for publication; beyond textbooks, his acquisitions included innovative learning tools, reference books, and video/audio resources. His hand shaped perennial bestsellers such as Basics of Biblical Greek by William D. Mounce and Basics of Biblical Hebrew by Gary D. Pratico and Miles V. Van Pelt. Through his editorial work, strategic vision, and teaching, hundreds of thousands of pastors and teachers learned to read the Scriptures in the original languages. Trained as a New Testament scholar, Verlyn published a number of scholarly articles, frequently served as a general editor for collections of essays, and himself wrote several noteworthy books. His popular New International Dictionary of New Testament Theology: Abridged Edition (2000) is the standard reference work for pastors and students. His book Devotions on the Greek New Testament (2012), which he coedited with J. Scott Duvall, exemplifies his passion to bridge the gap between the academy and the spiritual needs of thinking Christians.

He completed revisions on his most recent book, Paul & Money: A Biblical and Theological Analysis of the Apostle’s Teachings and Practices, co-authored with his former PhD student Keith Krell, two days before receiving

the diagnosis of his illness. In an email to his editor, he wrote: “I am excited about what might be called a legacy book—the fruit of 30 years of reflection on Paul’s ministry.” Released yesterday, just two days after his death, Paul & Money stands to become the definitive resource for understanding how the apostle interacted with the Jewish and Greco-Roman world of finance. One of Verlyn’s last visits to the Zondervan offices was to pick up his advance copies and sign them for excited colleagues and friends. In a recent video, Verlyn and coauthor Keith Krell share some benefits of learning Paul's perspective on money. "A person who really wants to understand the inner dynamics of the apostle Paul," says Verlyn, "has to know how money intersected in his life."

Verlyn earned his PhD from the University of Notre Dame, writing his dissertation on Paul’s leadership in Corinth under the supervision of Adela Yarbro Collins. For many years, he has served on the steering committee of Pauline Studies Section of the Evangelical Theological Society, where he regularly presented his own research for critical engagement by his peers. Even as a busy editor, Verlyn continued to teach New Testament at several colleges and seminaries, both in the United States and in Trinidad, and generously gave his time to teach lunch-hour Greek and Hebrew courses to both Zondervan employees and others in the community who would attend. In addition to his integral work in the publishing industry for nearly 30 years, he served as a senior pastor for over 40 years at three different churches.

But Verlyn’s co-workers remember him as much for who he was as for what he did. They describe him as compassionate and caring, gentle, brilliant, humble, always the pastor, faithful in every way, versatile, tireless, unflappable—in short, a wise sage. Stan Gundry, Zondervan Senior Vice President, speaking for all of his colleagues, comments, “Verlyn, thank you for who you were and all that you shared with us. We miss you.”