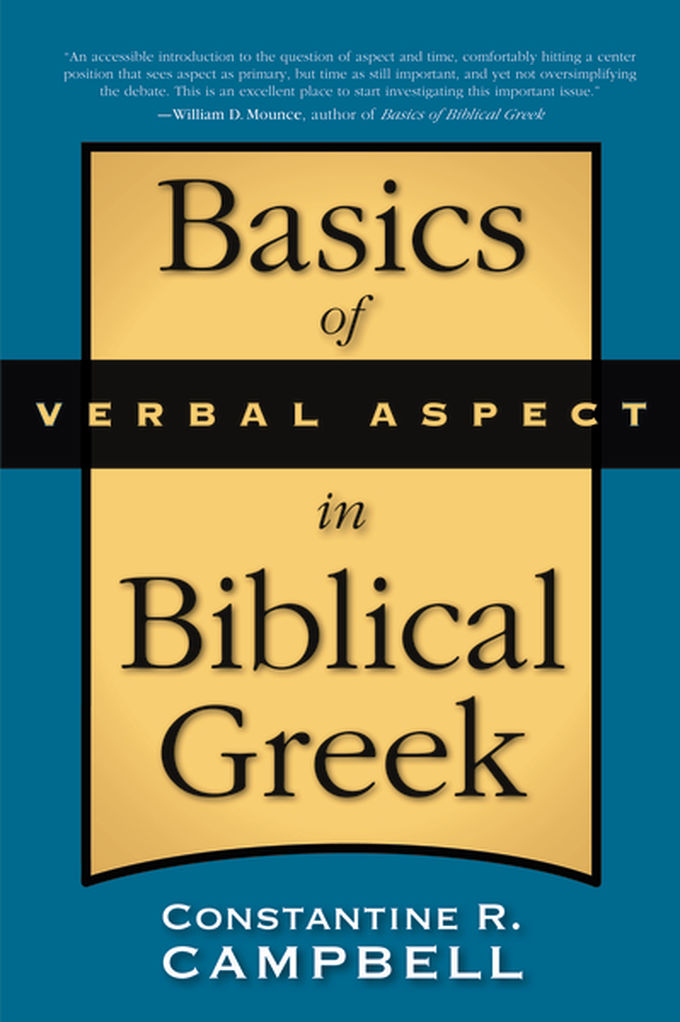 Verbal aspect in the Greek language has been a topic of significant debate in recent scholarship. The majority of scholars now believe that an understanding of verbal aspect is even more important than verb tense (past, present, etc.). Until now, however, there have been no accessible textbooks, both in terms of level and price (most titles on the topic retail for more than $100). In this book, Constantine Campbell investigates the function of verbal aspect within the New Testament Greek narrative. He has done a marvelous job in this book of simplifying the concept without getting caught up using terms of linguistics that no one except those schooled in that field can understand. The book includes exercises, an answer key, glossary of key concepts, an appendix covering space and time, and an index to Scripture cited. Professors and students, at both the undergraduate and graduate levels, will use this is as a supplemental text in both beginning and advanced Greek courses. Pastors that study the Greek text will also appreciate this resource as a supplement to their preaching and teaching.

Constantine R. Campbell (PhD, Macquarie University) is professor of New Testament at Trinity Evangelical Divinity School in Deerfield, Illinois. He is the author of several books, including Advances in the Study of Greek, Basics of Verbal Aspect in Biblical Greek, Keep Your Greek, Paul and Union with Christ, Outreach and the Artist, and 1, 2 & 3 John in The Story of God Bible Commentary series. Con is a scholar, public speaker, musician, and author, and lives in Lake Zurich, Illinois with his wife and three children.

“Students of New Testament Greek have for years been wrestling with middle-level and advanced volumes unpacking verbal aspect. Something of a revolution has taken place during the last two decades. What has been lacking, however, has been an accessible introduction to the subject. Here it is! With limpid prose, logical development, and helpful examples, Con Campbell has put countless teachers and students in his debt.” -- D. A. Carson

“Dr Campbell's masterly introduction to verbal aspect in Biblical Greek will be appreciated by teachers and students of the New Testament alike. His clear explanation of this complex but important subject, the pertinent examples he provides, and how verbal aspect contributes to our exegesis and translation, all make this volume a must for those who want to study the New Testament in Greek.” -- Peter T. O'Brien

“This is a book which I wish I had had the foresight (and time!) to write. . . . This volume extends the discussion further by including a systematic method for working with both aspect and Aktionsart. This is the first time this has been done to my knowledge and the result, though not exhaustive, appears to provide a sane and solid foundation for using both these theoretical constructs in a complementary way for New Testament exegesis.” -- Rodney J. Decker

“This is the accessible treatment of verbal aspect we have been waiting for! In a field which can be over-technical, Dr Campbell has provided a lucid, readable and short introduction which will be enormously helpful for students and their professors. His explanations of concepts are very clear, his model of how to move from aspect to kind of action portrayed is wonderfully useful, and his examples are very well chosen. Bravo!” -- Steve Walton

“An accessible introduction to the question of aspect and time, comfortably hitting a center position that sees aspect as primary, but time as still important, and yet not oversimplifying the debate. This is an excellent place to start investigating this important issue.” -- William D. Mounce, Author 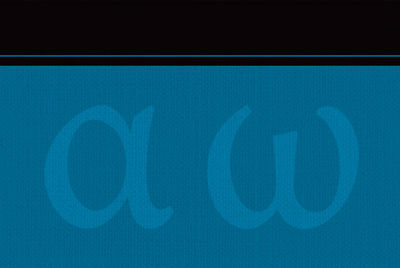