A Case for Gender Equality in Ministry
Michael F. Bird
Not Available Request an Exam Copy 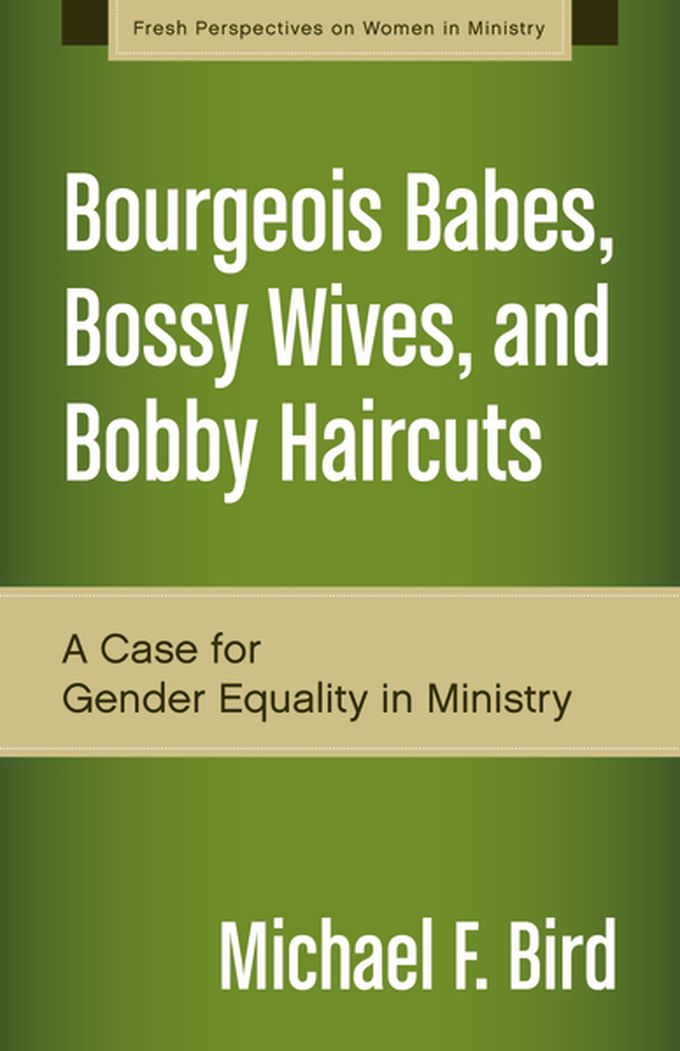 Taking a stand over the gender-issue divide

Author and New Testament scholar Michael Bird was formerly in favor of distinct gender roles in ministry, a viewpoint commonly called “complementarianism.” But inconsistencies in practice and careful biblical study convinced him to rethink his position.

While Bird is now egalitarian, he nevertheless strikes a respectful tone toward those in his previous camp, seeking to craft a perspective that both values women and upholds biblical differences between the sexes. Humorous and hard-hitting, Bird will challenge readers on both sides of the gender-issue divide.

Michael F. Bird is Academic Dean and lecturer in theology at Ridley College in Melbourne, Australia. He is the author of Jesus and the Origins of the Gentile Mission, The Saving Righteousness of God, Evangelical Theology, Romans (Story of God Bible Commentary Series), The Gospel of the Lord: How the Early Church Wrote the Story of Jesus, and editor of The Apostle Paul: Four Views. He also runs a popular theological studies blog called “Euangelion” and can be followed on twitter @mbird12. 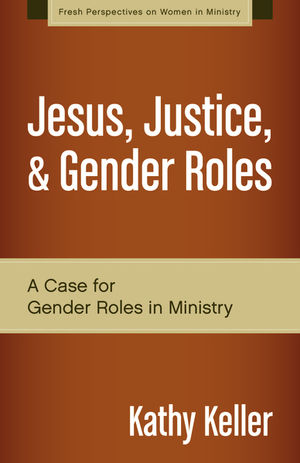 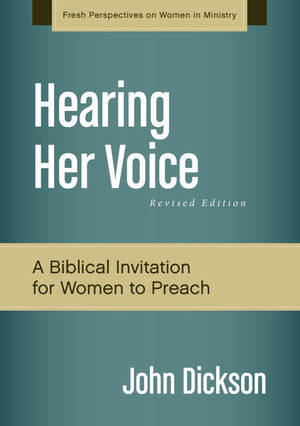 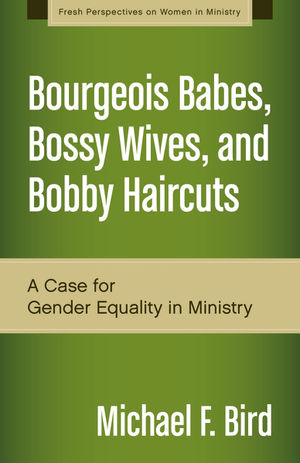