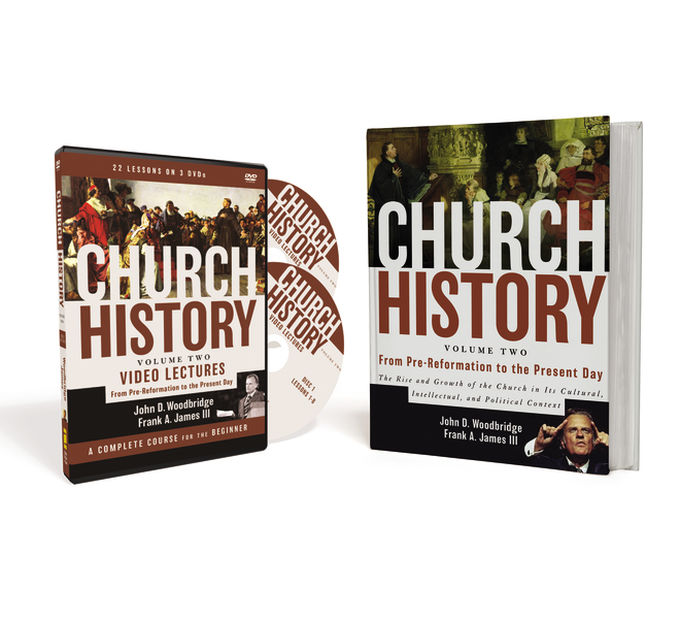 The Church History, Volume Two Pack offers a unique contextual view of how the Christian church spread and developed from the just prior to the Reformation through the next 500 years into the present day. It did so, not in a vacuum, but in a setting of times, cultures, and events that both influenced and were influenced by the church. This resource looks closely at the integral link between the history of the world and that of the church.

The Church History Volume Two Pack provides a complete introduction to the last 500 years of church history for students, independent learners, or anyone interested in learning about the history of the Christian church.