God, Where Are You? 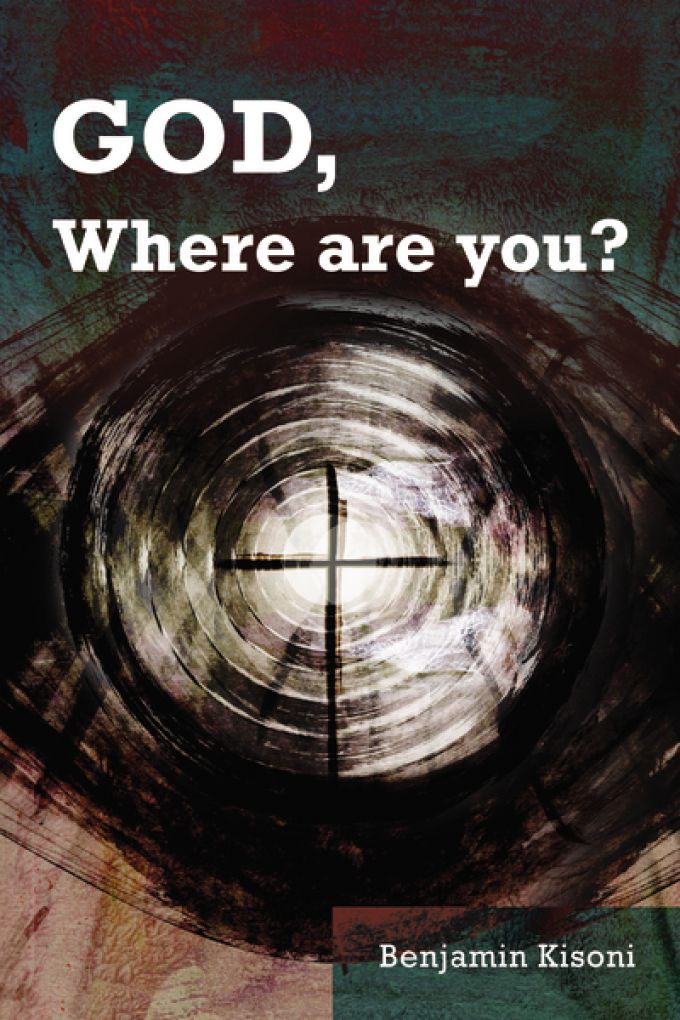 Benjamin Kisoni was young, gifted, university educated and confident that he would make his mark as a Christian leader in the Democratic Republic of the Congo. But civil war robbed him and his wife and children of all they possessed. On returning to their home town, they found that living by Christian principles brought them abuse rather than praise. When they eventually managed to struggle to their feet, they were brought down again by the assassination of Benjamin’s younger brother, the struggle for justice, and the growing awareness that Benjamin too was a marked man. For the safety of his family, he had to flee the DRC and see refugee status in the USA. A devoted believer, he brought each situation to the Lord, sometimes in grief, sometimes in anger. In this book he recounts what he learnt about God and himself on this long journey.

Benjamin Kisoni has been a school principal, pastor, Christian writer, and radio presenter in the Democratic Republic of Congo. He was forced into exile in the United States, where he is currently exercising a pastoral ministry among African immigrants in the International Christian Fellowship in Johnson City, Tennessee. 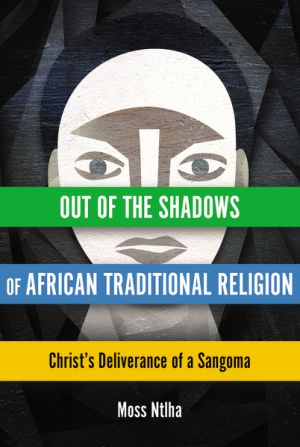 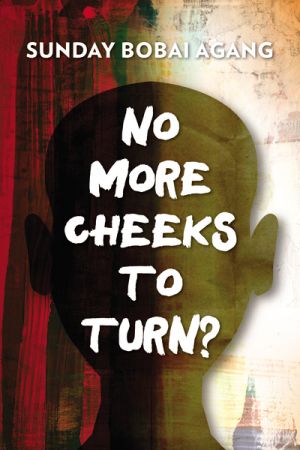 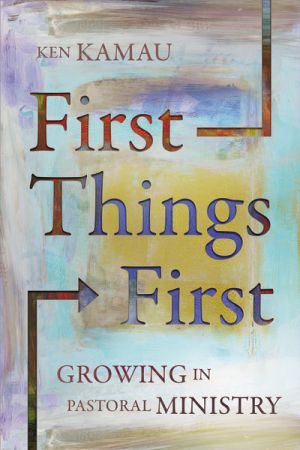 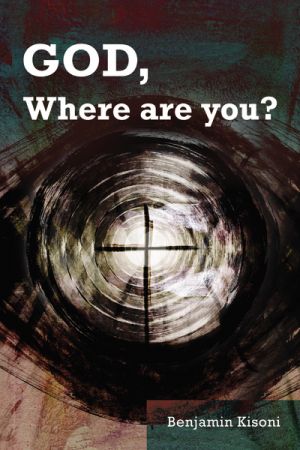 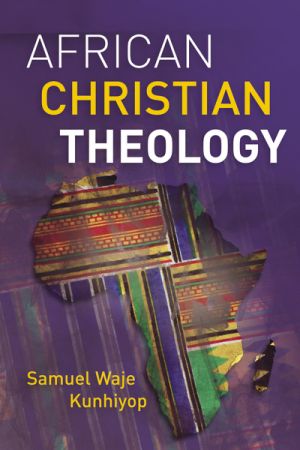 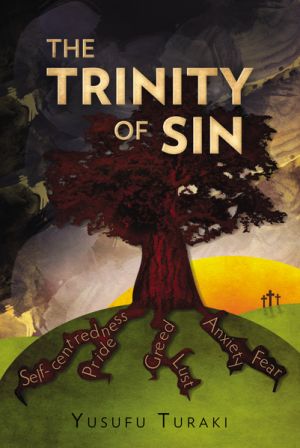 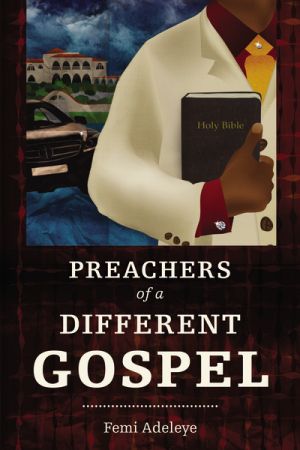 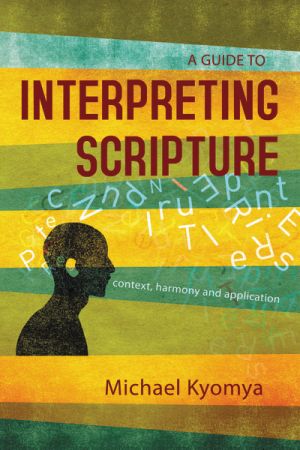 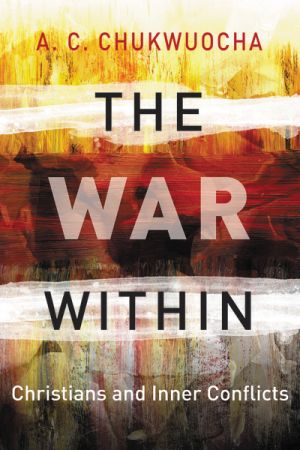 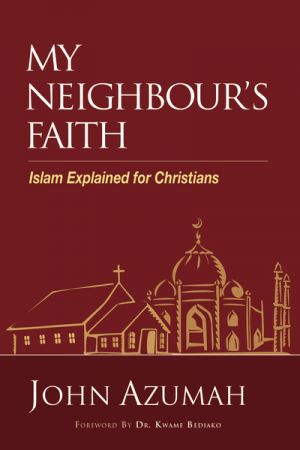