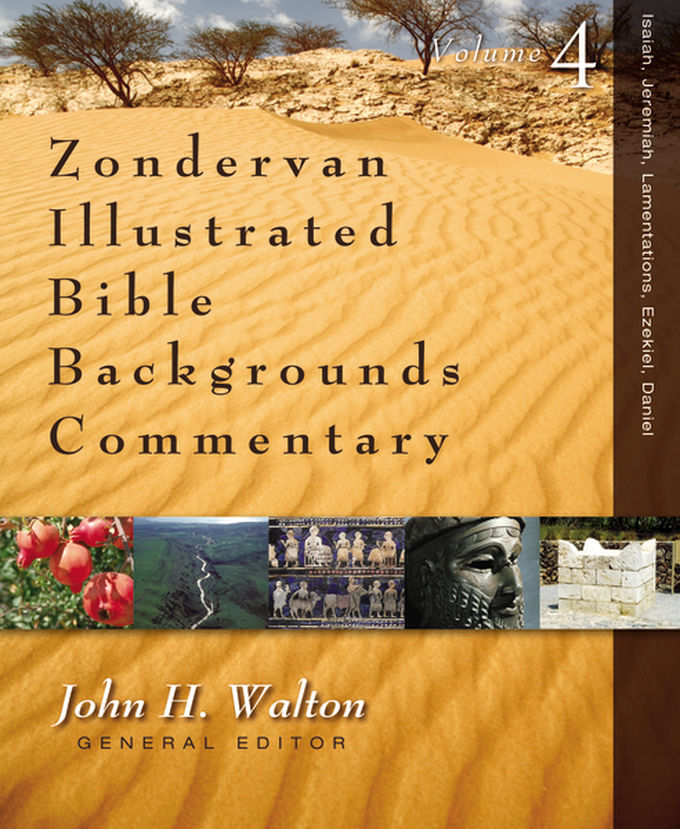 Many today find the Old Testament a closed book. The cultural issues seem insurmountable and we are easily baffled by that which seems obscure. Furthermore, without knowledge of the ancient culture we can easily impose our own culture on the text, potentially distorting it. This series invites you to enter the Old Testament with a company of guides, experts that will give new insights into these cherished writings. Features include • Over 2000 photographs, drawings, maps, diagrams and charts provide a visual feast that breathes fresh life into the text. • Passage-by-passage commentary presents archaeological findings, historical explanations, geographic insights, notes on manners and customs, and more. • Analysis into the literature of the ancient Near East will open your eyes to new depths of understanding both familiar and unfamiliar passages. • Written by an international team of 30 specialists, all top scholars in background studies. 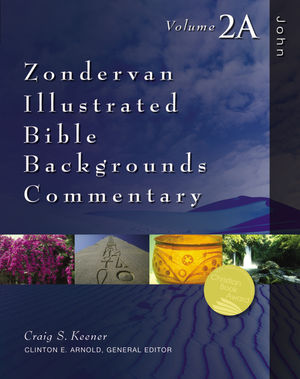 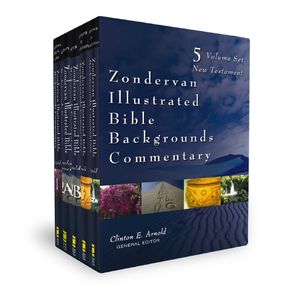 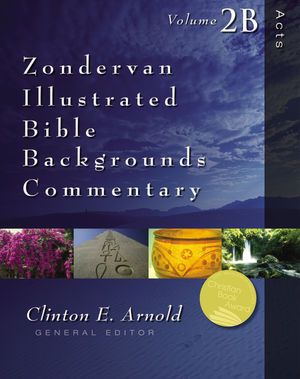 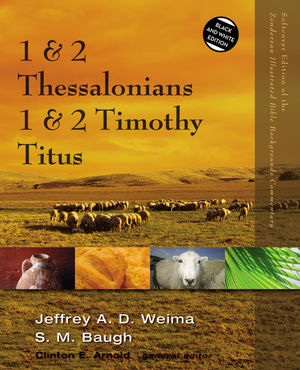 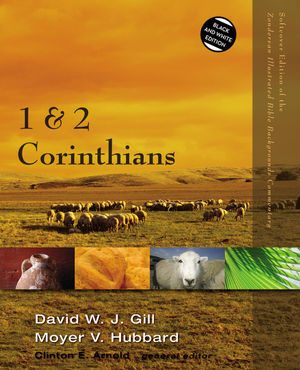 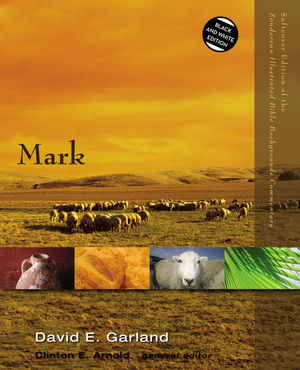 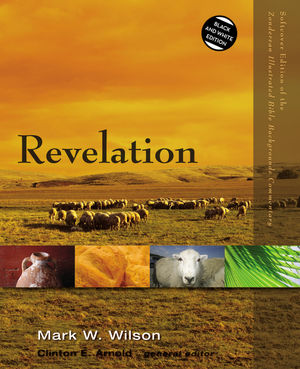 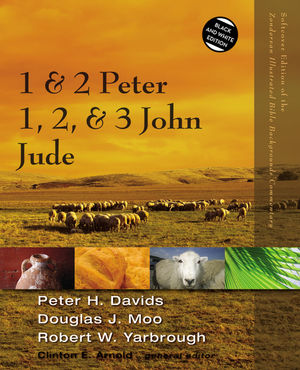 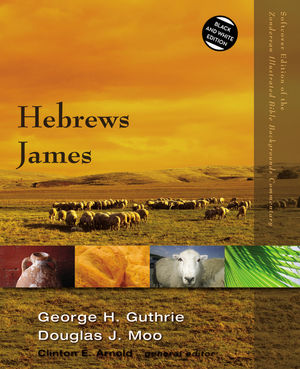 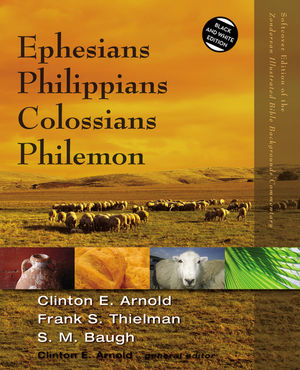 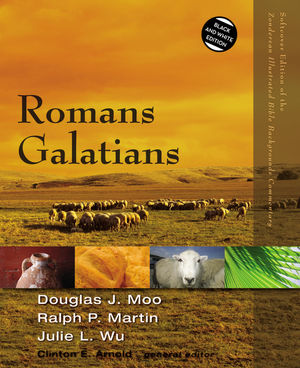 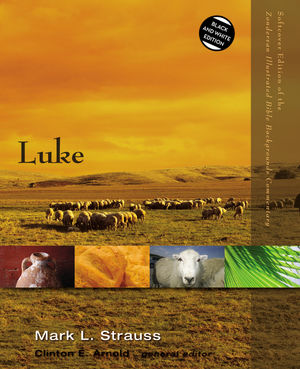 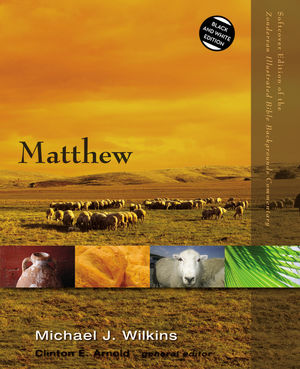 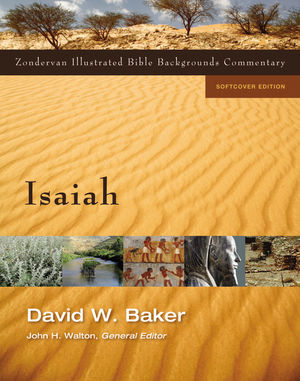 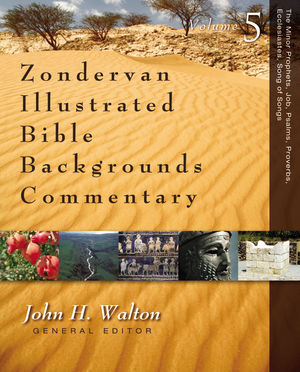 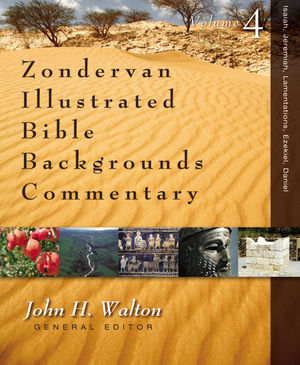 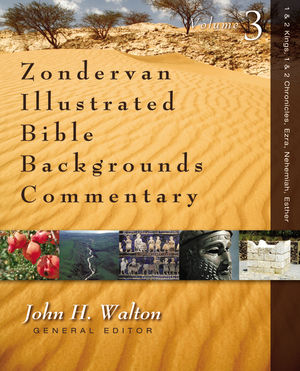 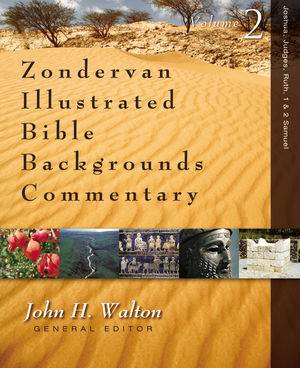 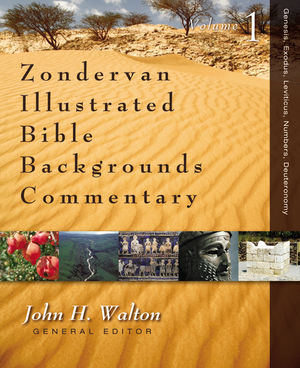 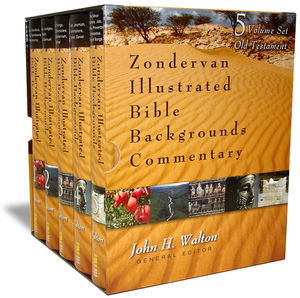 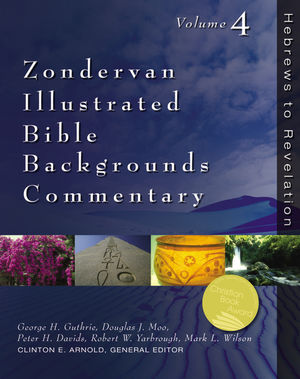 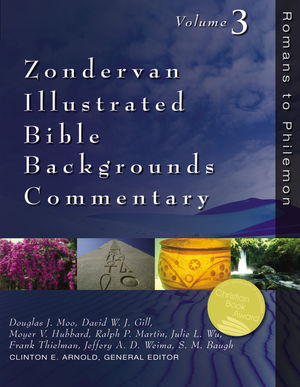 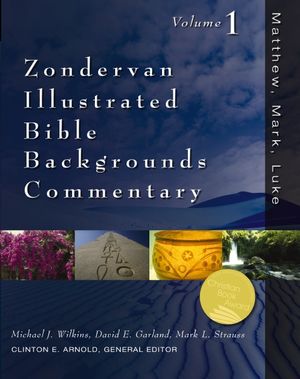