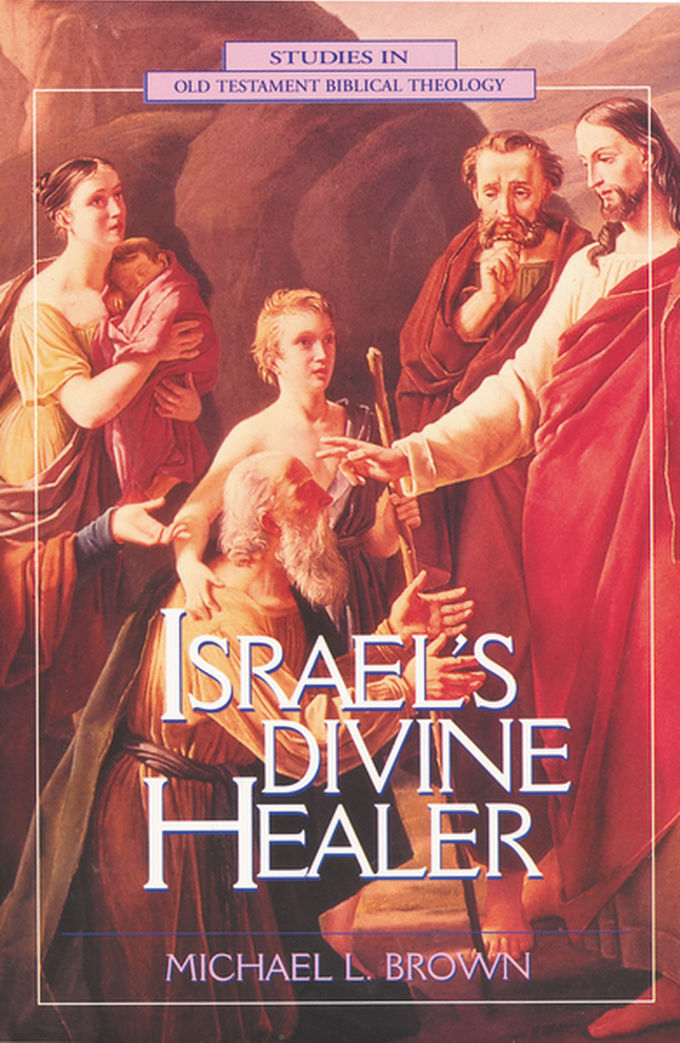 Israel's Diving Healer is the first complete, systematic treatment of the biblical motif of God as "Divine Healer." It traces the theme of the Divine Healer from the Old to the New Testament, showing the continuity and discontinuity between the Testaments, particularly in Jesus' miracles that reveal God as the world's Divine Healer. Israel's Divine Healer begins with a study of various Hebrew words on healing. It then explores, within the larger context of the Ancient Near Eastern religions, the roles of medicine, magic, and the physician-priest together with their possible influences upon Israel's beliefs and practices regarding healing. Against this background, the remaining chapters examine, from the Torah to the Gospels, how Yahweh progressively revealed himself as Divine Healer to Israel and ultimately, through Jesus, to the whole of humanity.

Dr. Michael L. Brown holds a Ph.D. in Near Eastern Languages and Literatures from New York University and has served as a visiting or adjunct professor at seven top seminaries. The author of more than twenty-five books, Brown also leads a ministry school that specializes in world missions and has preached and taught across America and around the world. He hosts the Line of Fire radio program, two hours daily and syndicated on several networks, including Salem, Truth, and AFR, as well as an apologetics TV program that airs on NRBTV. Michael has appeared often on secular and Christian media (including Piers Morgan, Tyra Banks, Phil Donahue, 700 Club, and Daystar) and has conducted debates or outreach lectures on major campuses, including Oxford University, the Hebrew University (Jerusalem), Ohio State University, Yale, and USC. Michael and his wife, Nancy, have two children and four grandchildren. They live near Charlotte, NC. 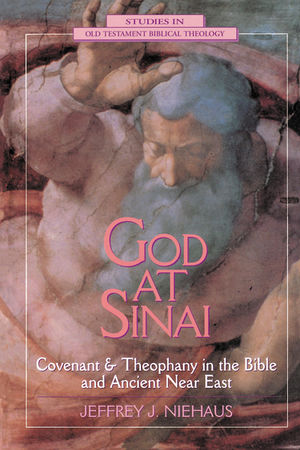 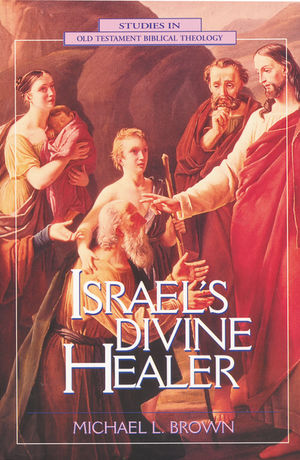 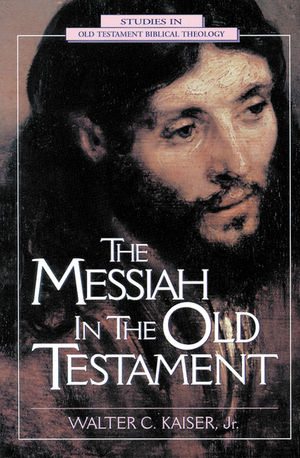 The Messiah in the Old Testament
Walter C. Kaiser, Jr.
Softcover Not Available 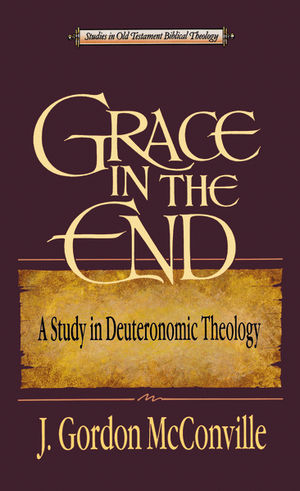 Grace in the End
Dr. Gordon McConville
Softcover Not Available