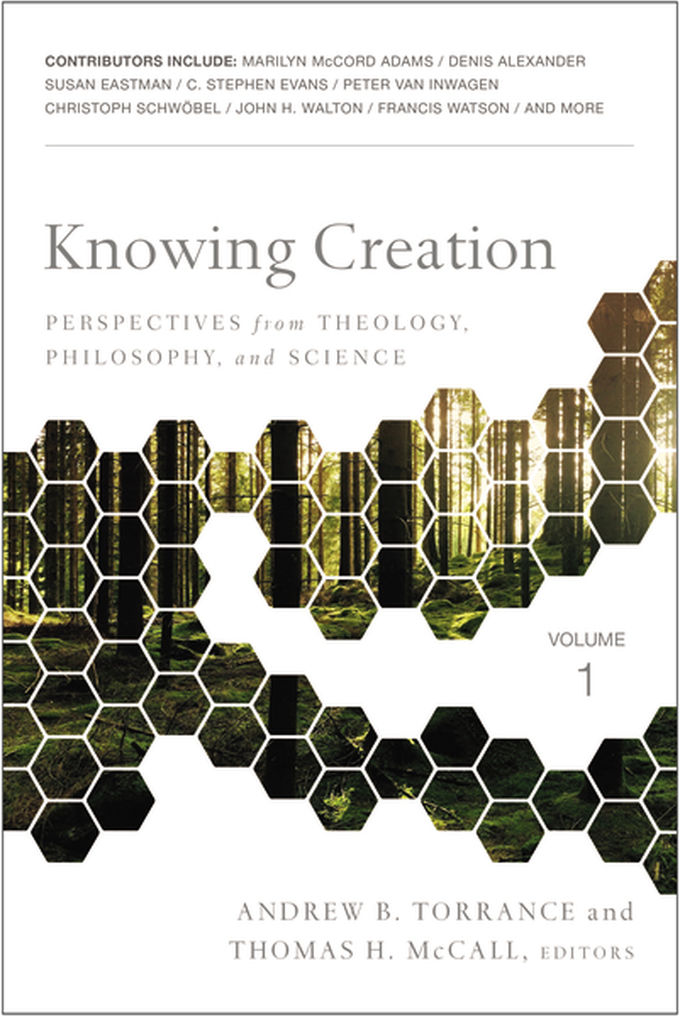 It is hard to think of an area of Christian theology that provides more scope for interdisciplinary conversation than the doctrine of creation. This doctrine not only invites reflection on an intellectual concept: it calls for contemplation of the endlessly complex, dynamic, and fascinating world that human being inhabit. But the possibilities for wide-ranging discussion are such that scholars sometimes end up talking past one another. Productive conversation requires mutual understanding of insights across disciplinary boundaries. Knowing Creation offers an essential resource for helping scholars from a range of fields to appreciate one another's concerns and perspectives. In so doing, it offers an important step forward in establishing a mutually-enriching dialogue that addresses, amongst others, the following key questions:

At a time when the doctrine of creation - and even a mention of "creation" - has been disparaged due to its supposed associations with anti-scientific dogma, and theological offerings sometimes risk appearing a little more than reactionary exercises in naive apologetics, ill-informed by science or distinctly wary of engagement with it, it is more important than ever to offer a cross-disciplinary resource that can voice a positive account of a Christian theology of creation, and do so as a genuinely broad-ranging conversation about science and faith.