LarryBoy and the Hideous Horde 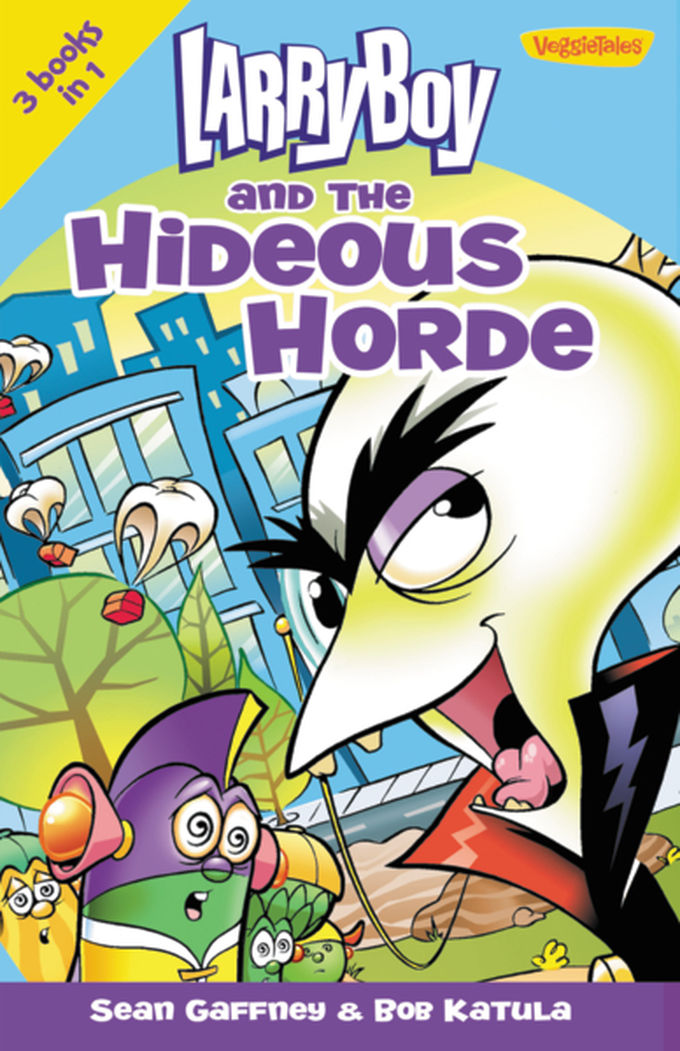 Bumblyburg’s favorite hero is back!

In these three adventures, Bumblyburg citizens become victims of jealousy when the Emperor of Envy taints the town’s slushee supplies. LarryBoy’s super-suction ears become saturated with evil, and he can no longer listen after being attacked by the awful ear wacks. And Bumblyburg school kids face an icy doom after they forego school for a sinister snow day.

Sean Gaffney loves Larryboy and has helped spread the news of his adventures in print and on the screen, providing fans with details of Larryboys victories against the likes of the sinister Iceburg and the Emperor of Envy.