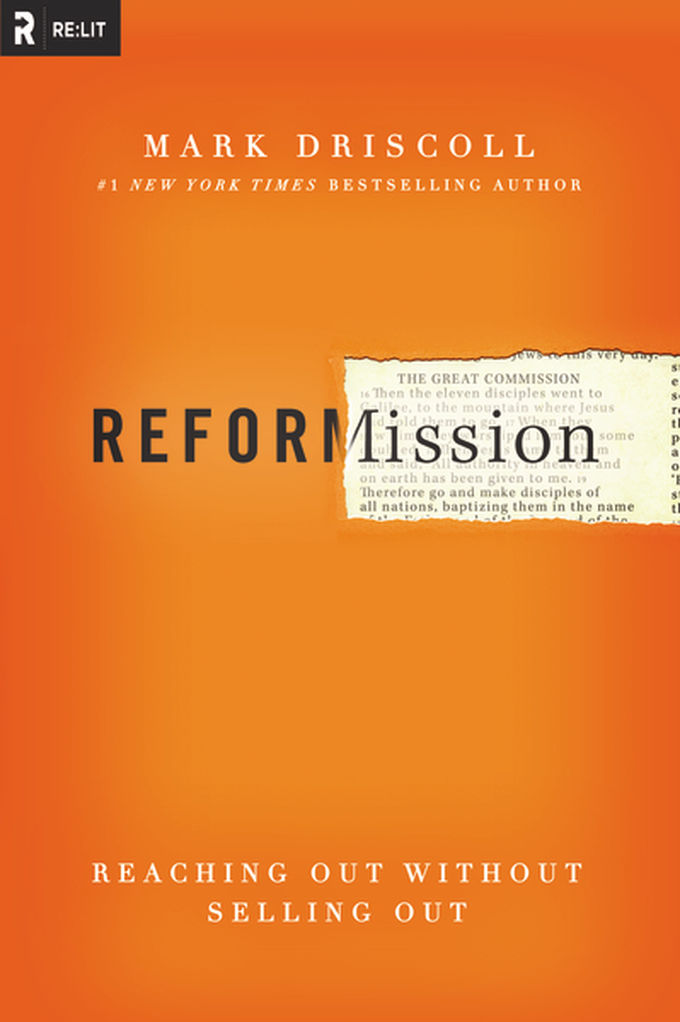 If the unchurched in the United States ever formed their own country, it would be the world’s eleventh most populous nation. Reformission is a call to reform a flawed view of missions—as something we only do in foreign lands—to focus on the urgent needs in our own neighborhoods, filled with diverse Americans who desperately need the Gospel of Jesus and life in his Church. It calls for a movement of missionaries who seek the lost across the street, as well as across the globe.

Many evangelical churches today are either hostile to the unbelieving world in which they live, or so friendly with the surrounding culture that they have lost the unique claims of the gospel that alone have the power to change people. This basic primer on the interface between gospel and culture by #1 New York Times bestselling author and pastor Mark Driscoll will help you to carefully navigate between the twin pitfalls of syncretism (being so culturally irrelevant that you lose your message) and sectarianism (being so culturally irrelevant that you lose your mission).

If you’re more convinced today than ever that this crazy, sin-sick world needs a Savior, Reformission will show you how to love the Lord through the unchanging gospel, and love your neighbor in our ever-changing culture.