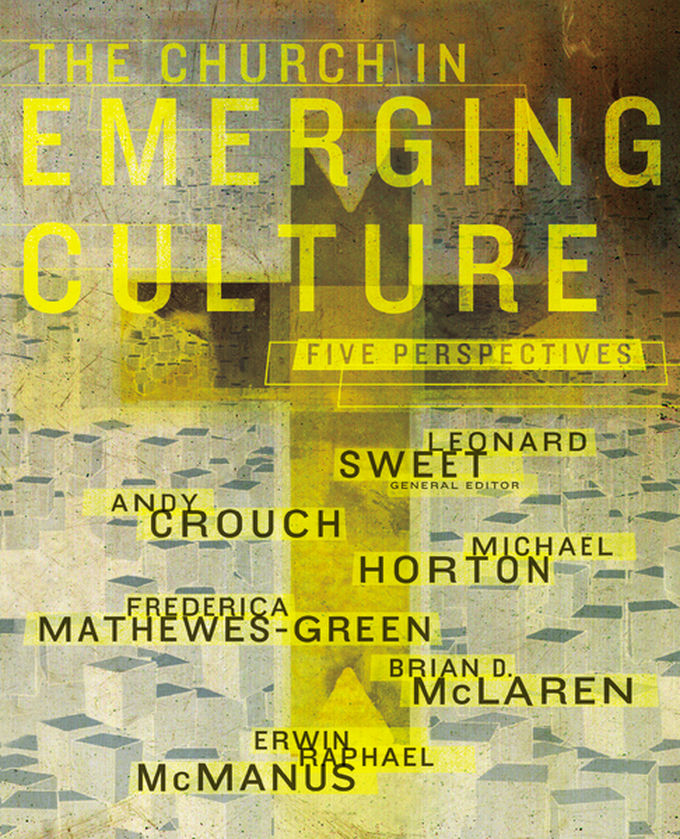 What should the church look like today? What should be the focus of its message? How should I present that message? We live in as pivotal and defining an age as the Great Depression or the Sixties–a period whose definition, say some cultural observers, includes a warning of the church’s influence. The result? A society measurably less religious but decidedly more spiritual. Less influenced by authority than by experience. More attuned to images than to words. How does the church adapt to such a culture? Or should it, in fact, eschew adapting for maintaining a course it has followed these last two millennia? Or something in between? These are exactly the questions asked in The Church In Emerging Culture by five Christian thinker-speaker-writers, each who advocate unique stances regarding what the church’s message should be (and what methods should be used to present it) as it journeys through this evolving, postmodern era. The authors are: Andy Crouch–Re:Generation Quarterly editor-in-chief Michael Horton–professor and reformed theologian Frederica Mathewes-Green–author, commentator, and Orthodox Christian Brian D. McLaren–postmodernist, author, pastor, and Emergent senior fellow Erwin Raphael McManus–author and pastor of the innovative and interethnic L.A.-based church, Mosaic Most unique about their individual positions is that they’re presented not as singular essays but as lively discussions in which the other four authors freely (and frequently) comment, critique, and concur. That element, coupled with a unique photographic design that reinforces the depth of their at-once congenial and feisty conversation, gives you all-access entrée into this groundbreaking discourse. What’s more, general editor Leonard Sweet (author of SoulTsunami and AquaChurch, among several other acclaimed texts) frames the thought-provoking dialogue with a profoundly insightful, erudite introductory essay–practically a book within a book. The Church In Emerging Culture is foundational reading for leaders and serious students of all denominations and church styles.

Andy Crouch is editorial director for The Christian Vision Project at Christianity Today International and executive producer of Where Faith and Culture Meet, a series of short documentary films on Christians creating "a counterculture for the common good." He is a member of the editorial board of Books & Culture, and a senior fellow of the International Justice Mission's IJM Institute. His writing has appeared in several editions of Best Christian Writing and Best Spiritual Writing. He lives with his family in Swarthmore, Pennsylvania.

Frederica Mathewes-Green (BA, University of South Carolina; MA, Virginia Episcopal Seminary) is an author, commentator, and Orthodox Christian. She is a regular contributor to Christianity Today, Focus on the Family-Citizen, and Touchstone.

Brian D. McLaren (MA, University of Maryland) is an author, speaker, activist and public theologian. After teaching college English, Brian pastored Cedar Ridge Community Church in the Baltimore-Washington, DC area. Brain has been active in networking and mentoring church planters and pastors for over 20 years. He is a popular conference speaker and a frequent guest lecturer for denominational and ecumenical leadership gatherings in the US and internationally.

Erwin Raphael McManus an iconoclast, artist, and cultural thought leader known for his integration of creativity and spirituality. He is the founder of MOSAIC, a church movement started in the heart of Hollywood with campuses across Los Angeles, Orange County, and Mexico City. Erwin is the acclaimed author of The Last Arrow, The Artisan Soul, Soul Cravings, and The Barbarian Way. His books have sold more than a million copies worldwide. He lives in Los Angeles, California, with his wife, Kim McManus. 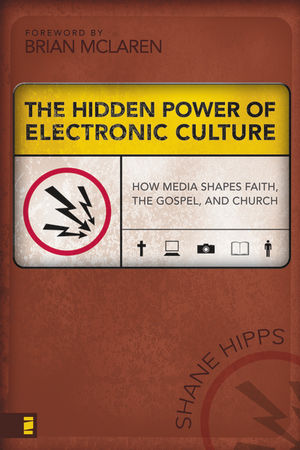 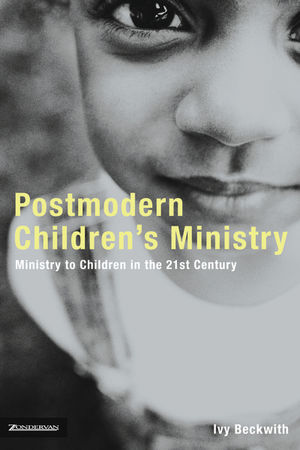 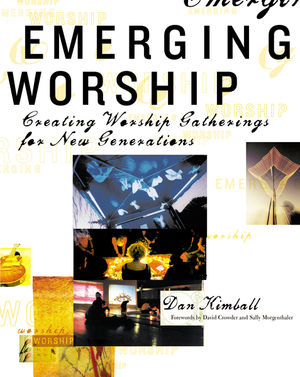 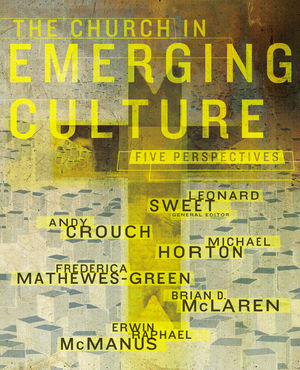 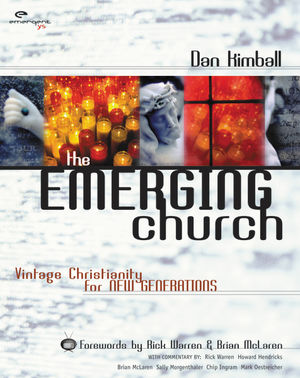