The New Testament in Antiquity 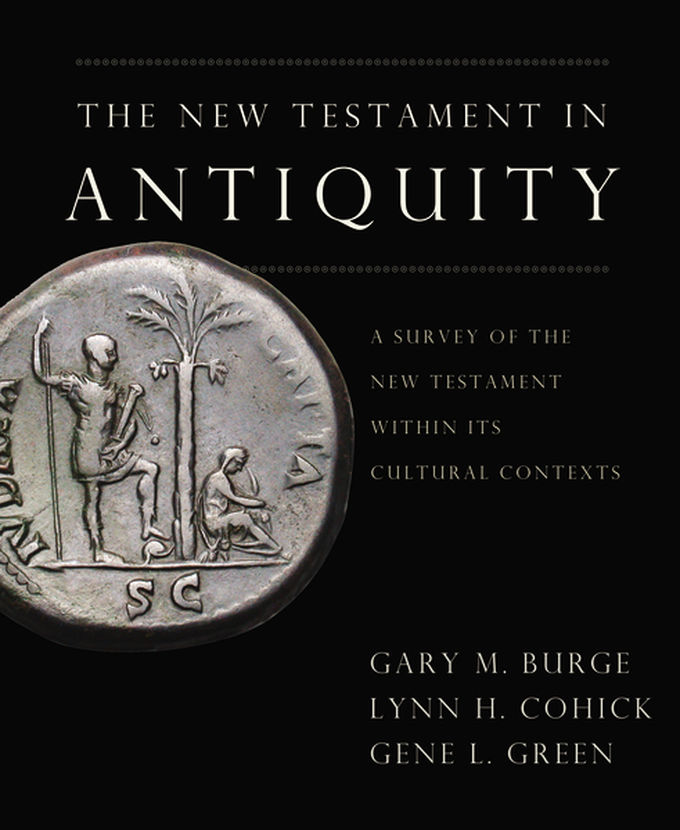 The New Testament in Antiquity is a textbook for college and seminary students penned by three evangelical scholars with over fifty years of combined experience in the classroom. Their challenge was to build a text that would be engaging, academically robust, richly illustrated, and relevant to the modern student. This book strikes a balance between being accessible to all students and challenging them to explore the depths of the New Testament within its cultural worlds.The New Testament in Antiquity carefully develops how Jewish and Hellenistic cultures formed the essential environment in which the New Testament authors wrote their books and letters. It argues that knowing the land, history, and culture of this world brings remarkable new insights into how we read the New Testament itself. Numerous sidebars provide windows into the Jewish, Hellenistic, and Roman worlds and integrate this material directly with the interpretation of the literature of the New Testament. This is an ideal introductory text for classroom use, with ample discussion questions and bibliographies.

Lynn H. Cohick (PhD in New Testament/Christian Origins, University of Pennsylvania) is the provost at Denver Seminary. Lynn has written Philippians in the Story of God Bible Commentary (Zondervan, 2013) and Ephesians in the New Covenant Commentary (Cascade, 2010), as well as Women in the World of the Earliest Christians (Baker Academic, 2009). She explores early Jewish/Christian relations in her book, Melito of Sardis: Setting, Purpose, and Sources (Brown Judaic Studies, 2000), and in several articles on women in Early Judaism and earliest Christianity.

Gene L. Green (PhD, Kings College, Aberdeen University) is dean of Trinity International University’s Florida campus. Previously, he served as emeritus professor of New Testament at Wheaton College and Graduate School. His special research interest is the intersection of the Christian faith and cultures, both ancient and contemporary. Gene has pastored and taught in churches in the United States and Latin America since 1972.

2. The Historical Setting of the New Testament

3. The World of Jesus in His Jewish Homeland

4. The Mediterranean World of the Apostle Paul

5. Sources for the Story of Jesus

6. The Story of Jesus

7. The Teachings of Jesus

8. The Gospel according to Matthew

9. The Gospel according to Mark

10. The Gospel according to Luke

11. The Gospel according to John

12. The Acts of the Apostles

13. Paul of Tarsus: Life and Teachings

14. The Letter to the Galatians

18. The Letter to the Romans

23. The Letter to the Hebrews

26. The Revelation of John

27. Preservation and Communication of the New Testament

“. . . one of the best introductions and surveys in recent times. Remarkably attractive in its layout, with color pictures, color pictures, charts, diagrams and sidebars galore . . . If it's backgrounds you want to highlight in a one-semester introduction to the New Testament, this is the text to assign.” -- Craig L. Blomberg, PhD

“Complete with an extraordinary array of visual illustrations, this book covers important topics needed for an introductory text in New Testament in a way that is both understandable and well-informed. It emphasizes many details that help students discover the biblical text in new ways they would rarely get on their own.” -- Craig S. Keener 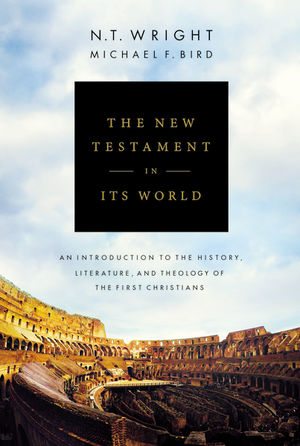 The New Testament in Its World
N. T. Wright
Hardcover, Cloth Not Available
Plus 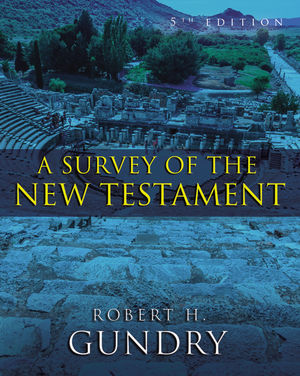 A Survey of the New Testament
Robert H. Gundry
Hardcover, Printed Not Available
Plus 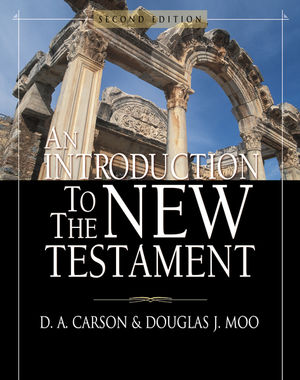 An Introduction to the New Testamen...
D. A. Carson
Hardcover, Printed Not Available
Plus 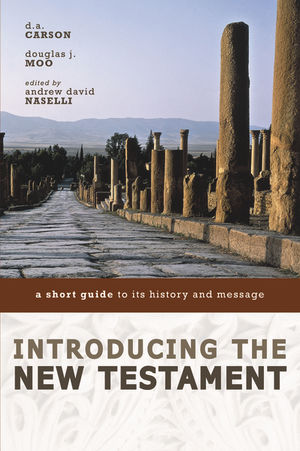 Introducing the New Testament
D. A. Carson
Softcover Not Available
Plus 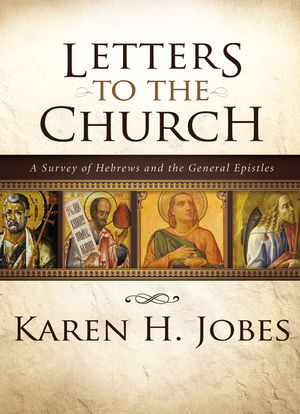