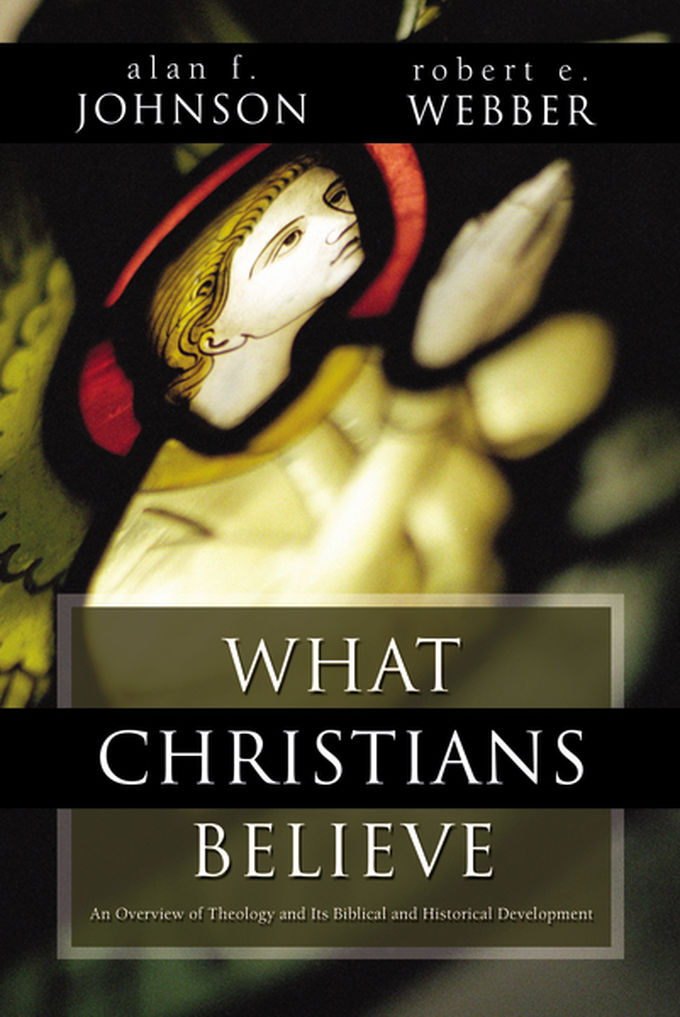 The traditional way of doing theology among evangelicals—setting forth a rigid theological system and then vigorously defending it as revealed truth—has tended to emphasize points of disagreement among Christians rather than the beliefs we all hold in common. This book is a welcome departure. What Christians Believe offers a general theology that will serve all groups of evangelical Christians. It focuses on the unity of the various confessions while affirming diversity in matters of secondary importance. What Christians Believe takes the approach of contextualized theology—that is, it recognizes that all theological systems reflect the cultural grid in which they developed. Therefore, this book takes a two-pronged approach to each concept it covers. Alan F. Johnson discusses its biblical foundation, and Robert E. Webber traces its historical development in the church.

Alan F. Johnson (PhD, Dallas Theological Seminary) is Emeritus Professor of New Testament and Christian Ethics and Emeritus Director of the Center for Applied Christian Ethics (CACE) at Wheaton College. He is the author of commentaries on Paul’s letter to the Romans, 1 Corinthians, and Revelation and co-author with Robert Webber of What Christians Believe. He and his wife Marie reside in Warrenville, Illinois and have four daughters and nineteen grandchildren. Robert Webber (1933 - 2007) was the William R. and Geraldyn B. Myers professor of ministry at Northern Seminary in Lombard, Illinois, and professor of theology emeritus at Wheaton College. A theologian known for his work on worship and the early church, Webber was founder and president of the Institute for Worship Studies, Orange Park, Florida.